Sticker Search Comes to WhatsApp on Android and iOS

A new WhatsApp feature was revealed recently. Sticker Search is now available for iOS and Android mobile platforms. WhatsApp offers its users of different ages numerous updates with multiple benefits this spring. The new feature is something that may rather attract young people. Users may now search for the customized stickers with the help of the Sticker Search option.

The app announced the new feature via the Twitter official account. The new option allows its users to import beloved stickers from third-party apps. This news was expected by the WhatsApp community since the rumors were started by WABetaInfo several months ago. 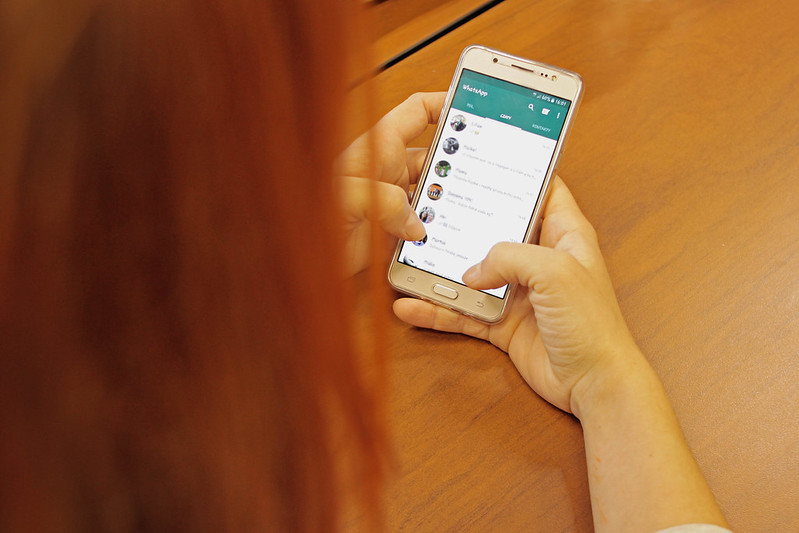 Previously, users could only search for GIFs and emojis via the app. If there were no stickers to express your feelings, you had to describe them with words or send an attachment. Now you can use an extra slot if you want to find the perfect sticker to heat up or have fun during the conversation. The custom stickers from the third-party apps are also easy to find with the new feature. It looks like WhatsApp believes that stickers can increase the popularity of the app. The company is hopeful about its sticker maker feature.