We are sure, you know, what a scam is. This is an illegal trick targeting you to collect and use your data for various purposes, including buying or selling, dating, and various fraudulent activities. There are free spam alerts and blockers protecting users from such interference and the danger it may cause. The latest example of the scam app found in the App Store is a fraudulent heart rate app. It was removed by Apple, but now it has returned. Beware!

Only with Touch ID 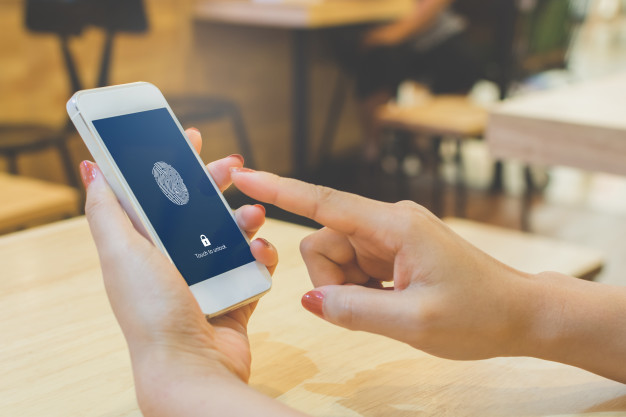 The app reached users having an iPhone with Touch ID. It is called Pulse Heartbeat and suggests taking care of your health every day and measure your heartbeat. In order to do it, you should put your finger on Touch ID. It costs $89 a year from every user.

How does it happen? The software offers to put the finger on the Home button in order to take a heartbeat reading. Behind the scenes, the app changes the display brightness, making it poor, hiding the words of Apple authorization required to recur in-app purchase. This authorization is performed by placing a Touch ID finger on the Home button. When it is done, the transaction is completed, and the money for the purchase is sent to the recipient.

As soon as this fraud was discovered, the app was removed from the store. But now there is evidence that it has returned with a new identity.

What a nerve! It was even announced on YouTube. Now you can find it as “Pulse Heartbeat” developed by BIZNES-PLAUVANNYA, PP. It is intended to attract Portuguese speakers and suggests in-app purchases costing about US$85.

The situation on the whole

Of course, such a rare insolence impresses, but in general, this scam heart rate app is not the only danger that does not even hide. You can find the other ones in the App Store even under conditions that Apple removes the spams immediately when it finds them. It reported that over 2 000 apps which have been making hundreds of thousands of dollars had been identified. Among them, there are two products developed by some Chinese group earning about $400 000 per month. Just imagine that!

It is weird that such a situation is possible on the App Store. We want to believe that the measures will be taken and the store will be kept under control. But still, this may happen again. Apple cannot prevent the fraud of this kind, at least not yet. Why hasn’t it done it? Perhaps it gets a 30% cut from the in-app purchases? No, that is impossible, Apple cannot allow this. The only explanation is that scammers have become more sophisticated while the review of the apps in the store is performed manually. And that is not so easy to do, so human errors are quite possible.

Moreover, scammers submit such simple apps looking to be completely harmless and then update them with that dangerous code. We should say that Apple checks updates too. Still, the second verification is not thorough enough. There are so many ways to con that even legitimate apps could scam. You should keep your eyes open and avoid downloading unknown apps without recommendations.